Hideki Irabu, former Major League pitcher for the Yankees, Expos and Rangers, got pulled over for driving under the influence in Los Angeles on May 17th on Redondo Beach Boulevard, according police reports. The 41-year-old Irabu had played for professional teams in Japan before coming to the United States to play in the Majors. Although Yankees fans generally liked Irabu, the pitcher famously publicly clashed with Yankee’s owner, George Steinbrenner. 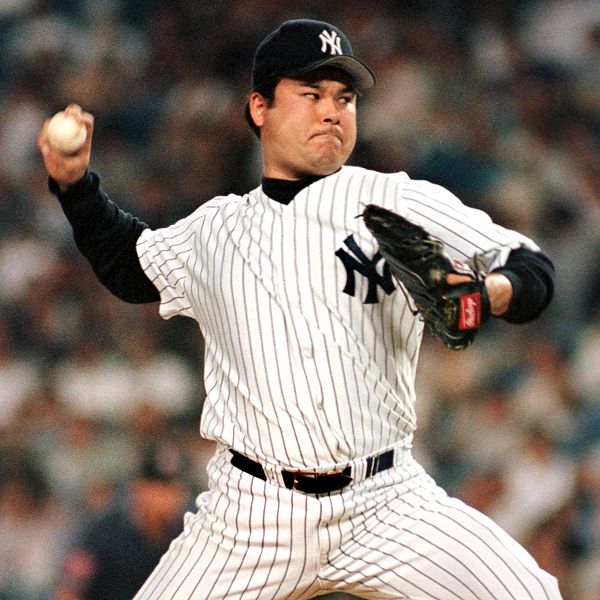 According to police officers, Irabu was driving on Redondo Beach Boulevard, weaving in and out of lanes. Officers saw him nearly graze a parked car. They pulled him over, booked him around 2 AM, and released him on $5,000 bail the next morning at 10:30. Prosecutors may formally charge the former pitcher shortly.

Irabu is no stranger to scrapes with law enforcement. In August 2008, while visiting Osaka, Japan, he allegedly assaulted a bar manager over a bar tab after downing nearly two dozen glasses of beer.

If, like Irabu, you (or someone you love) face a similar charge of driving under the influence in Long Beach or elsewhere in Los Angeles, you could be facing consequences spelled out by California Vehicle Code Section 23152(a) or 23152(b).

23152(a) says that if the police stop you while you are driving a car while DUI (on drugs or alcohol), then you can be charged with a criminal act. A conviction could result in a criminal record, driver’s license suspension, jail time, significant fines, and all sorts of frustrating secondary consequences. For instance, your insurance rates may go through the roof, you may lose your job, and you may face stigma for your criminal record for years to come.

23152(b) makes it a crime to drive with a blood alcohol concentration of greater than 0.08%, and the same consequences stipulated in 23152(a) will await you.

So how can you effectively navigate charges of Long Beach DUI?

You could theoretically represent yourself or leave your case in the hands of a public defender. But consider how much is on the line for you. Jail is no joke, and while the short-term penalties can be excruciating and embarrassing, the long-term consequences can be practically unbearable. Thus, it almost always behooves defendants to connect with a reputable and experienced Los Angeles DUI attorney, who knows the laws as well as the people involved.

Attorney Michael Kraut of the Kraut Law Group worked as a prosecutor for the City of Los Angeles for nearly 15 years, netting a 98% success rate at jury trials. Attorney Kraut still has many fans among his old colleagues as well as judges, and he can use his hard won knowledge of the system, familiarity with the people involved, and Harvard Law School background to develop an imaginative and proactive defense for you. Don’t leave your fate up to an immature attorney – the consequences of failure are too real and too significant.