Does a deep, emotionally charged knowledge of Pasadena DUI laws inoculate you against making bad decisions behind the wheel? 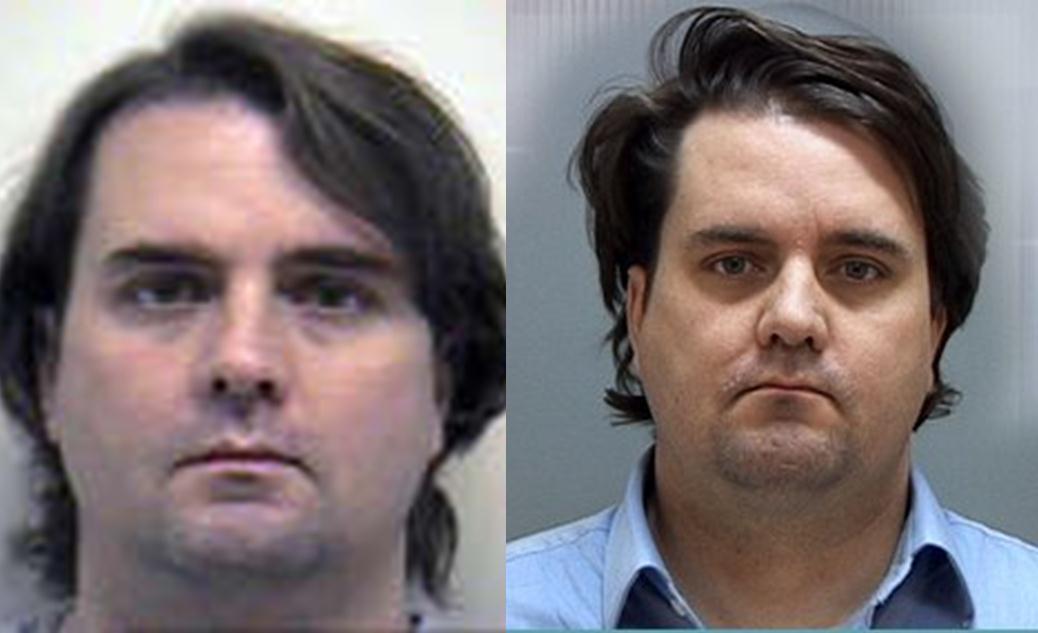 Your intuition might suggest that it would. You’d think that police officers, Pasadena DUI defense attorneys, legislators and the gadflies who advocate for tougher DUI sanctions might exhibit safer behind the wheel behavior than the average citizen. To be fair, no one has ever conducted a systematic scientific study to compare these types of groups – the “presumed responsible” people versus average citizens. However, anecdotal evidence certainly suggests that Pasadena DUI lawyers are human and prone to fallibility, just like everyone else is.

Case in point: consider the sad story of 40-year-old Jeffrey Gallup, a former defense attorney who now faces his sixth DUI case. His latest arrest occurred back in September in Highland, Utah, just half a year from his previous DUI conviction. A police officer saw Gallup swerve, and he pulled the ex-attorney over for an equipment violation. The officer told the court that he smelled alcohol on Gallup’s person and noted that he had “glassy eyes” – both traditional symptoms of Pasadena DUI. (As regular readers of this blog know, other symptoms include loss of motor coordination, aphasia, inability to do physical tasks, inappropriate emotional reactions, etc.)

Gallup initially refused a DUI blood test after failing his field sobriety tests, so officers had to get a warrant to put him through the paces of a blood test. The former attorney racked up a BAC of 0.09% — over the legal limit for DUI in Pasadena and elsewhere of 0.08%.

Gallup faces a third degree felony count, since this was not his first DUI charge. As we’ve discussed many times, prosecutors do not take kindly to recidivist offenders. They have legal tools that they can use to amp up your charges and put you behind bars for far longer.

Gallup’s situation dramatically highlights that knowledge of the law – on a level far deeper than 99.9% of the population will ever enjoy – is simply not enough to inoculate you from making dumb decisions behind the wheel.

Fortunately, you can recover from what’s happened to you and turn your life around. Look to Pasadena DUI criminal defense lawyer attorney, Michael Kraut, of Pasadena’s Kraut Law Group to help you build a potent case. Attorney Kraut is an ex-prosecutor. His perspective as both a criminal defense lawyer and a former prosecutor gives him a competitive advantage over other Pasadena DUI attorneys and law firms.