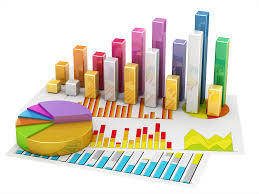 The article cited the tougher laws enacted by California’s legislature as one reason for the decline in DUI arrests. But it noted that one preventive measure instituted by several counties does not seem to be having the desired effect. Four counties in the state (Alameda, Los Angeles, Sacramento and Tulare) have mandated the use of an ignition interlock system for all drivers convicted of DUI, including first timers. The California DMV has analyzed the data from this five-year test program, and it was not able to find any significant difference in repeat DUI offenses.

California motorists arrested for multiple DUIs face severe consequences under section 23103.5, and section 23152 of California’s Vehicle Code. If convicted of three or more DUIs within a 10-year period, they may go to jail for six months to a year and pay fines from $390 to $1,000.

Please call the experienced Los Angeles DUI lawyers at the Kraut Law Group for substantial and skilled assistance with your case and a free, private consultation.