Shaun Palmer, a 41-year-old snowboarding legend, was arrested for driving under the influence in Southern California last Wednesday in South Lake Tahoe. According to local police reports, the snowboarder was arrested along with seven other people in a standard DUI patrol. Cinco de Mayo 2001 saw elevated numbers of arrests across the Southland. In Phoenix, AZ, a valley patrol picked up 171 people for driving under the influence – with an average BAC of 0.141%, nearly twice the legal limit for Los Angeles DUI. 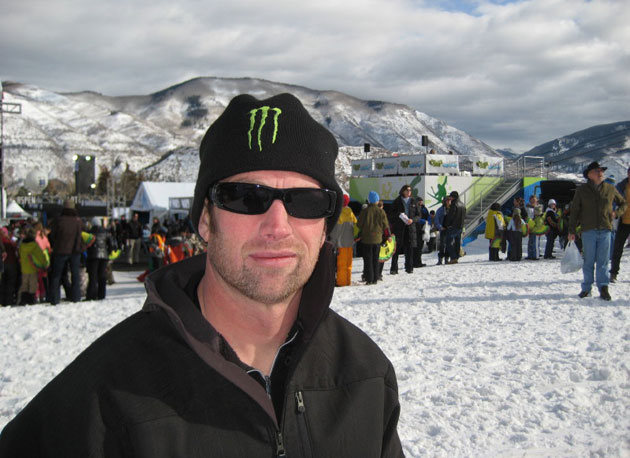 Palmer is no stranger to alcohol-related legal troubles. Four years ago, Lake Tahoe police pulled over a car in which Palmer was a passenger. The female driver was tagged for driving under the influence in Southern California. Palmer insisted on going to jail with her. So the police arrested him for being intoxicated in public. In a separate incident in 2008, Palmer was again arrested on public intoxication charges after he intervened in a fist-fight at a local beach.

X-Games legend Shaun Palmer was only charged once with Southern California DUI – his other two arrests were for public intoxication. But what happens when someone is actually convicted of multiple Los Angeles DUI charges within 10 years?

As you might expect, the penalties ratchet up. First time offenders can face 48 hours in jail time (mandatory), $1,000 in fines on top of other court related costs, a one year driver’s license suspension, six weeks minimum alcohol school, and other terms of probation. For instance, police may be able to search you without reason while you are on probation. In addition, you may be forbidden to drink alcoholic beverages during your probation.

Second time Burbank DUI and Glendale DUI offenders get stricter punishments: a minimum jail sentence between 4 and 10 days, 18 months minimum alcohol school, two years California driver’s license suspension, and higher fines and court costs. If you are convicted three or more times within 10 years, your penalties really go up. For instance, you will get a mandatory minimum of 120 days in jail – that’s nearly four months. A fourth time DUI conviction can even be considered a felony – even if there are no complicating factors, such as an injury to another driver.

Whether you have been arrested for your first Glendale DUI or your second or third charge within 10 years, nothing can replace the guidance of a proactive, court-savvy DUI defense attorney. Without good guidance, you could easily complicate your case and wind up with a harsher sentence than you might deserve.

To protect your rights and plan your next steps, connect now with Attorney Michael Kraut of the Kraut Law Group in Los Angeles. Why choose Attorney Kraut? First of all, he is Harvard Law School educated. Second, he is a well-known authority on DUI defense – he has appeared on almost all of the major national cable news networks talking about DUI, for instance. Third of all, he is a former prosecutor – a Deputy District Attorney for Los Angeles, in fact. This means that he understands how prosecutors go after DUI defendants. He uses this insight to contrive more effective defenses.