Obviously, no one wants to get arrested and charged for a crime like driving under the influence in Burbank or elsewhere in the Southland (e.g. DUI in Burbank, DUI in Glendale, DUI in Pasadena, DUI in Los Angeles, et cetera). But it’s helpful to put your problems in perspective. 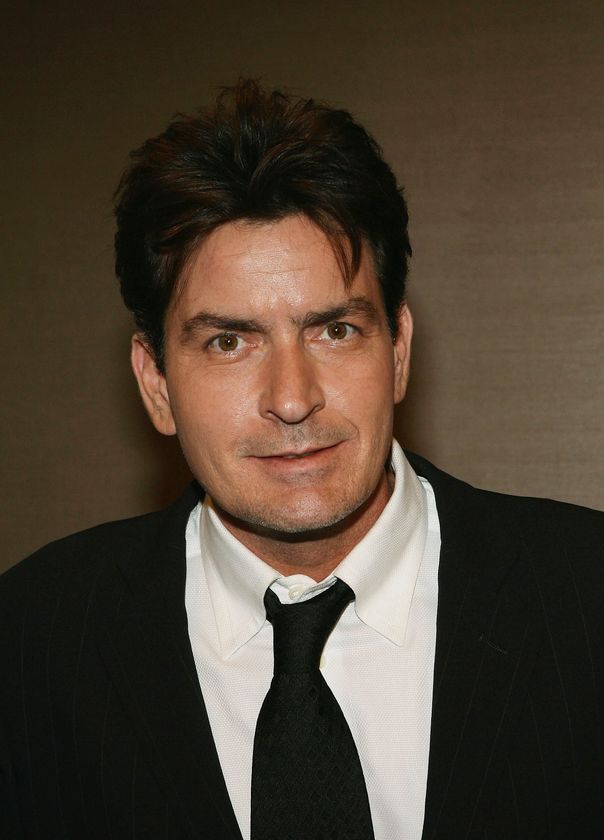 Consider the plight of the fallen-from-grace TV/Movie actor Charlie Sheen, whose “winning” escapades have been well documented in the celebrity tabloids and gossip blogosphere. Last week, Sheen found out that heartthrob Ashton Kutcher may be taking over his marquis role on the CBS series Two and a Half Men. During Sheen’s public meltdown this past several months, he has made some pretty acerbic comments regarding his past associates and friends. So it was not surprising to those who have followed the Sheen drama to discover that the former Wall-Street star was, shall we say, less than thrilled about the prospect of a Kutcher takeover.

Many commentators, including celebrity addiction specialist Dr. Drew, have hypothesized that the troubled actor’s problems may stem in part from chronic drug and alcohol abuse. It’s very difficult to adduce precisely how pharmacologically active compounds will influence the human brain. Although scientists have conducted some studies to examine how, for instance, marijuana smoking impacts judgment and reaction times; these studies are far from conclusive. This allows wild speculation to flourish not only among the punditocracy but also among addiction experts themselves.

If Charlie Sheen did “X” amount of drugs, what impact might that have on his brain? On his behavior? On the possibility of his getting his Two and a Half Men role back from Kutcher? The answers really are very difficult to say – and not just because Sheen’s public persona has been so tempestuous and difficult to understand. In fact, different drugs – and combinations of drugs – have wildly different effects on different people’s brains at different times.

Thus, if you’ve been pulled over and charged with a drug DUI in Burbank (or elsewhere), one of the first things that you and your Los Angeles criminal defense attorney will likely discuss will be the details of the arrest and what you did/consumed on the day/night of the arrest. Your personal history with drugs and alcohol; how your body and brain typically process these substances; whether you’ve been arrested in the past and for what; and what tests were used by the police can all have an enormous bearing on your potential defense.

Attorney Michael Kraut of Burbank’s Kraut Law Group (2600 West Olive Avenue, 5th Floor, Burbank, California 91505 Phone: (818) 563-9810) can speak with you about how to develop and follow-up on the most appropriate and efficient defense. Mr. Kraut has a peerless reputation as a Los Angeles DUI expert – he is often called upon by major media to weigh in on breaking LA DUI news, and he served almost 15 years as a prosecutor for the city before choosing to “switch sides” and start representing criminal defendants.