An athlete – such as four time pro-bowler and “Dancing with the Stars” champion like the Steelers’ Hines Ward – gets pulled over for a crime like driving under the influence in Burbank, DUI in Pasadena, Glendale DUI, Los Angeles DUI, or DUI whatever – and then the athlete and his/her team launches into a double-pronged defense: 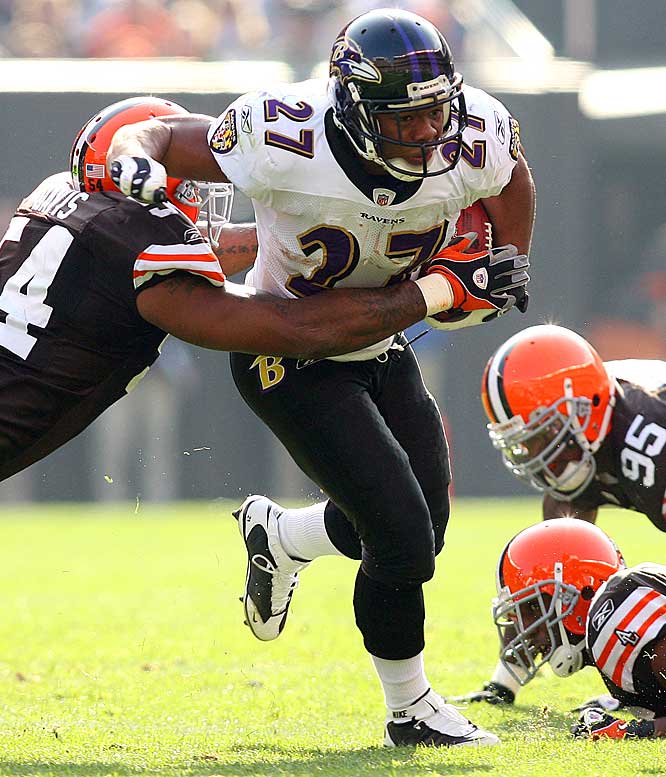 1. Deal with the legal and logistical fallout of the arrest.
2. “Spin” the publicity to minimize damage to the athlete and/or his/her team or league.

As this blog (we believe, astutely) pointed out last week – back when everyone was huffing and puffing about the Carmageddon disaster that wasn’t – the Steelers’ wide receiver’s July 9 arrest outside Atlanta, Georgia sparked far more publicity than Ward, the Steelers, or probably the NFL as a whole would prefer.

But the drama isn’t over.

The latest salvo was fired in cyberspace… by none other than Baltimore Ravens’ runningback, Ray Rice, who tweeted, chidingly, that Ward’s alleged actions were “not a good look.”

Side note: You may or may not know this, but the Pittsburgh Steelers and Baltimore Ravens are huge rivals. So when a Ravens star publicly scolds a Steelers star, you can expect sparks to fly.

If you are concerned mostly with Burbank DUI news, you might not be aware of just how viscerally Ward’s arrest (and Rice’s retort) impacted citizens on those two east coast cities. But the broader lesson here is the sheer unpredictability of the story.

While the press obsessed about Carmageddon (and barely even touched on the Hines Ward story), guess which story had more “legs”? Surprise – the Ward story did.

This kind of unpredictability holds true not just for sports DUI arrests – but also for “every day” simple misdemeanor arrests for things like violating California Vehicle Code Section 23152(a) or 23152(b) in Burbank. Obviously, most people who get arrested take their situations seriously. But what they may not realize – or at least not fully grasp to the extent they should – is that the law of unintended consequences is almost certain to “visit” your case and create challenges that you did not anticipate.

So what do you do?

As author Nassim Taleb illustrated so nicely in his book, The Black Swan, you cannot predict, with 100% accuracy, these disruptive “bolt out of the blue” events. But you can prepare against them! For instance, by retaining an experienced, creditable Los Angeles criminal defense attorney to build your Burbank DUI case, you can increase your odds – not just of general success – but also of being able to manage “bolt out of the blue” type surprises without getting stressed out and without compromising the quality of your defense.