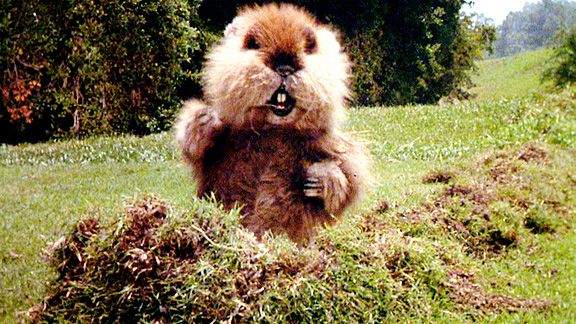 At first blush, this crime sounds funny – like something out of a Caddyshack outtake. But it can actually be a quite dangerous situation.

Consider, for instance, a recent scary case out of Charlotte County, Florida, where deputies arrested Nickoles Chanza (22) for driving a golf cart while DUI and injuring somebody. Chanza and three friends were tooling around in a golf cart in the neighborhood of Harbour Heights on Sunnybrook Road, when the driver took a rapid left turn and onto Marine Terrace and tipped the cart. Nicholas McDaniel, 21, was not strapped in; he fell off and hit his head hard on the pavement.

Rescue workers took McDaniel to Lee Memorial Hospital, where he was listed in critical condition. Chanza, for his part, was arrested and hit with a DUI with serious bodily injury charge as well as improper operation of golf cart.

Not such a “funny situation” in this context.

The fact is that driving under the influence is fundamentally a dangerous act.

Fortunately, you can make progress towards not only “cleaning up” after your Beverly Hills DUI arrest but also with respect to improving your civic awareness.