Lori Petty, an actress best known for her roles opposite Keanu Reaves in “Point Break” and opposite Tom Hanks in “A League of Their Own,” was arrested for felony Los Angeles DUI on Saturday, after she plowed into a 14-year-old skateboarder in Venice Beach. Hitting a pedestrian while driving under the influence in Los Angeles automatically constitutes a felony charge.

According to an AP report, Petty had been zipping through the nearly empty streets of the beach town, when she sideswiped the boarder. The police arrested Petty at around 9:30 p.m. and took her into custody at a Van Nuys jail. Petty spent five hours at the station before securing her release with a hefty bail of $100,000. 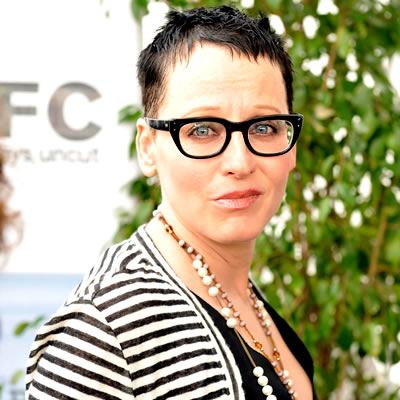 For someone in Petty’s position, hiring a top notch Southern California DUI attorney could prove crucial. Without a great defense, she could face severe penalties, even prison time.

When news of Petty’s arrest first broke, celebrity gossip sites buzzed with reports that the incident had been more serious than it turned out to be. The young skateboarder was treated at the scene for minor cuts and bruises; Petty escaped physically unharmed.

According to a Los Angeles police spokesman, Petty was not carrying proof of insurance in her car. It’s unclear whether the accident caused any property damage. It’s also unclear whether Petty was, indeed, legally intoxicated at the time of her arrest: her toxicology reports have not yet been released to the public.

This Southern California DUI arrest could not have come at a less opportune time for the 45-year-old actress, who, after starring in several major films in the 1990s, had been mounting something of a career revival by making guest appearances on TV dramas like House and Prison Break.

A felony Los Angeles DUI charge can be quite serious. If convicted, a defendant can face significant jail time, steep fines, driver’s license suspension, and other punishments. To make your best defense, you must anticipate the prosecution’s charges and prepare accordingly.